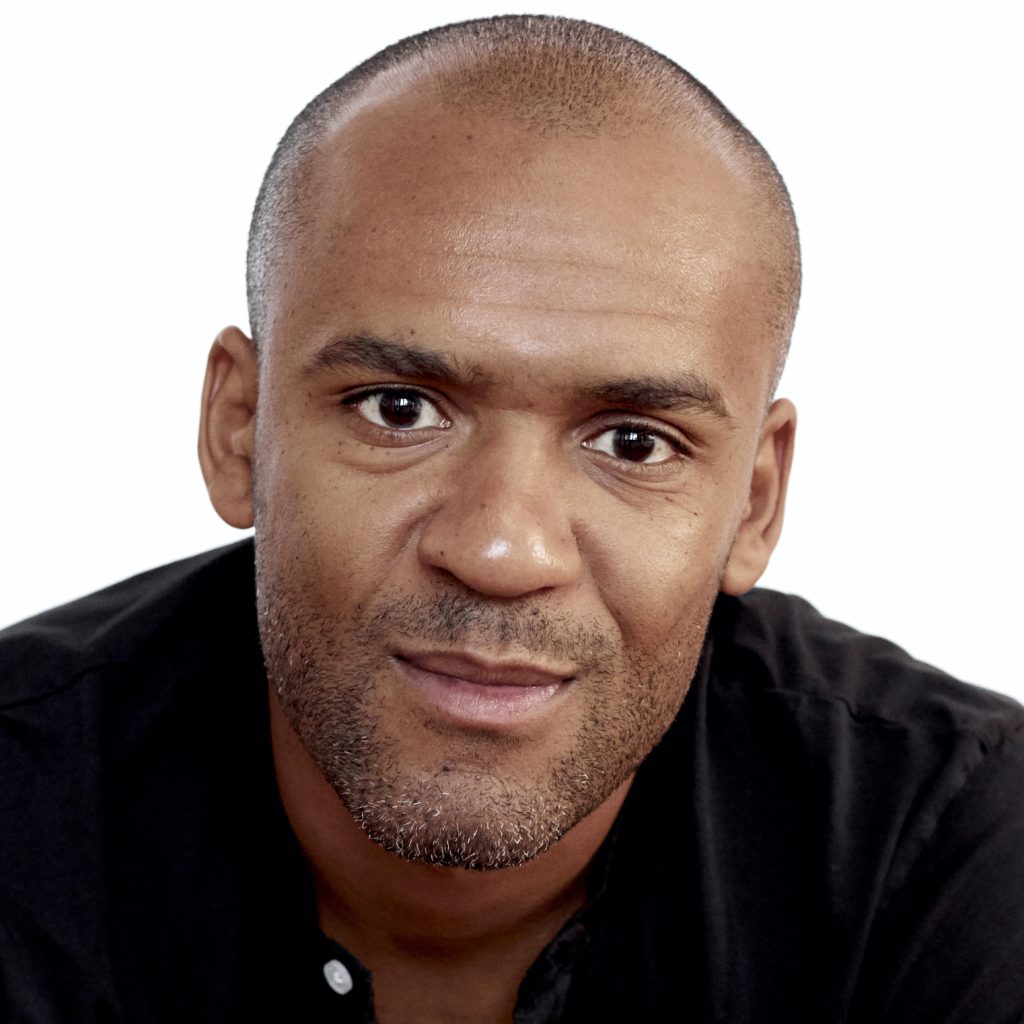 Alain is the Founder and CEO of SYLVAIN, a strategy and design consultancy that provokes progress for companies, people and society at large. Clients include Google, American Express, Spotify, Airbnb, Blackrock, Amazon, Diageo, GM, the NBA, UBER, New York Times, Nike, Apple and others. Founded in 2010, the company is headquartered in NYC, with offices in Amsterdam and Richmond, VA, and is a Certified B-Corporation. Alain is a partner and investor in several ventures, including Master + Dynamic, a design-driven, premium audio brand, Free Rain, a line of enhanced sparkling water, a mobile gaming company, Lilo, an açai bowl company, and PetMio, a smart pet food startup. He is on the board of Plus Pool, an ambitious project to build the world’s first floating, filtering swimming pool in NYC harbor, a Founding Member of Kindred, and a member of the New York City Mayor’s Creative Council. Alain is also an active contributor to various non-profit initiatives around the world including the Lower East Side Girls Club, The Bowery Mission and Anseye Pou Haiti.