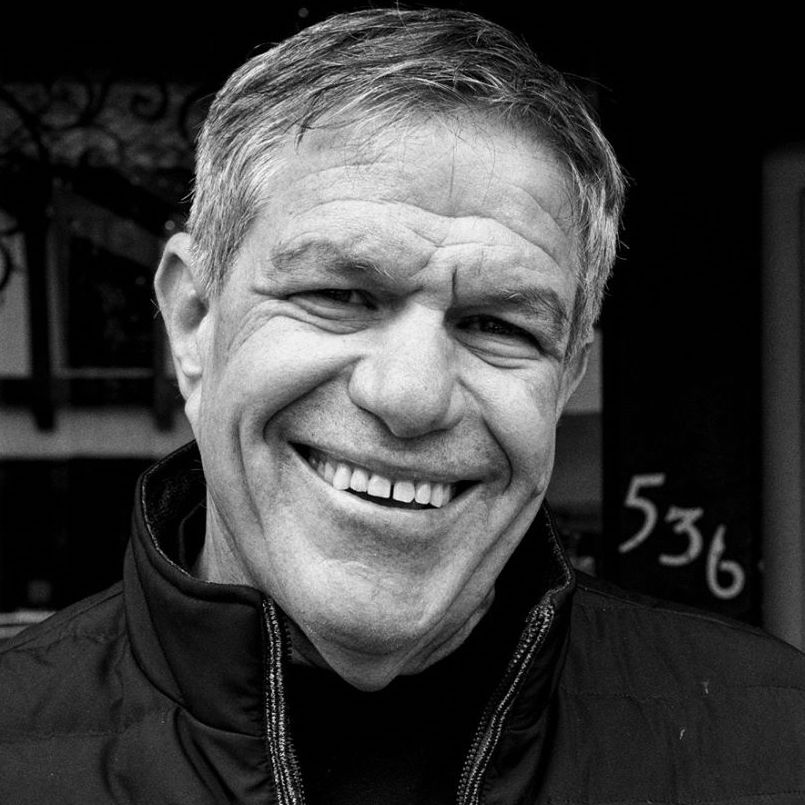 Barak is the Director of Operation and Strategy at the MIT Media Lab as well as the founder of MarketCentrix, a consumer strategy consultancy for tech companies. Barak consults to start-ups, VCs and large companies and serves as a board member or advisor to start-ups. Prior to the Media Lab, Barak was CEO of Evi, the virtual personal assistant that was acquired by Amazon and is the intelligence in Amazon Alexa. Over his 30 years + in consumer technology Barak was the was involved in a broad range of businesses. He was the founder and/or senior executive of a number of start-ups including Wolfram Alpha, Six Apart, OmniSky, The Go Network, and Logitech. Prior to Logitech Barak spent over 9 years at Apple USA and Apple Japan in a number of roles leading consumer marketing, as well as the founding manager of Macy’s Computer Stores. Barak got involved in technology as an operational manager at the New York Public Interest Research Group. Starting in the late 1970’s Barak perceived how personal technologies could connect individuals and organizations putting the power of computers and networks in the hands of everyone. His career has been dedicated to making that a reality.