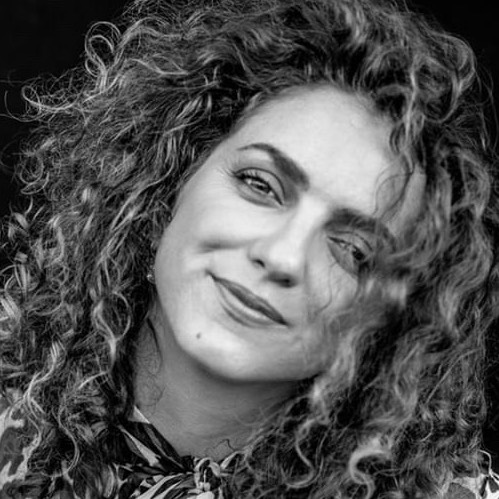 Diana Saliceti is a singer and journalist from Corsica, a little island in the Mediterranean sea. She writes and composes her songs in her native language which is Corsican but in English or French too. She made a first album in a really old house in the island’s mountains but she also had the opportunity to live in Ireland, Spain, Quebec, New York and Paris. She loves making her culture to travel, she loves meeting people and she enjoys experiences of sharing and humanism. To her, being a part of a vanishing world and saving what is the most important is necessary to build tomorrow’s. Diana is deeply rooted in her ancestors’ land but she’s building bridges on the circumferences of the Mediterranean Sea. That is why we find in her voice airs of Italian tarantellae, Portuguese fado or African incantations. It is nevertheless from the traditional polyphonic Corsican singing that she drew her love of music.
www.dianasaliceti.com
Tweeter