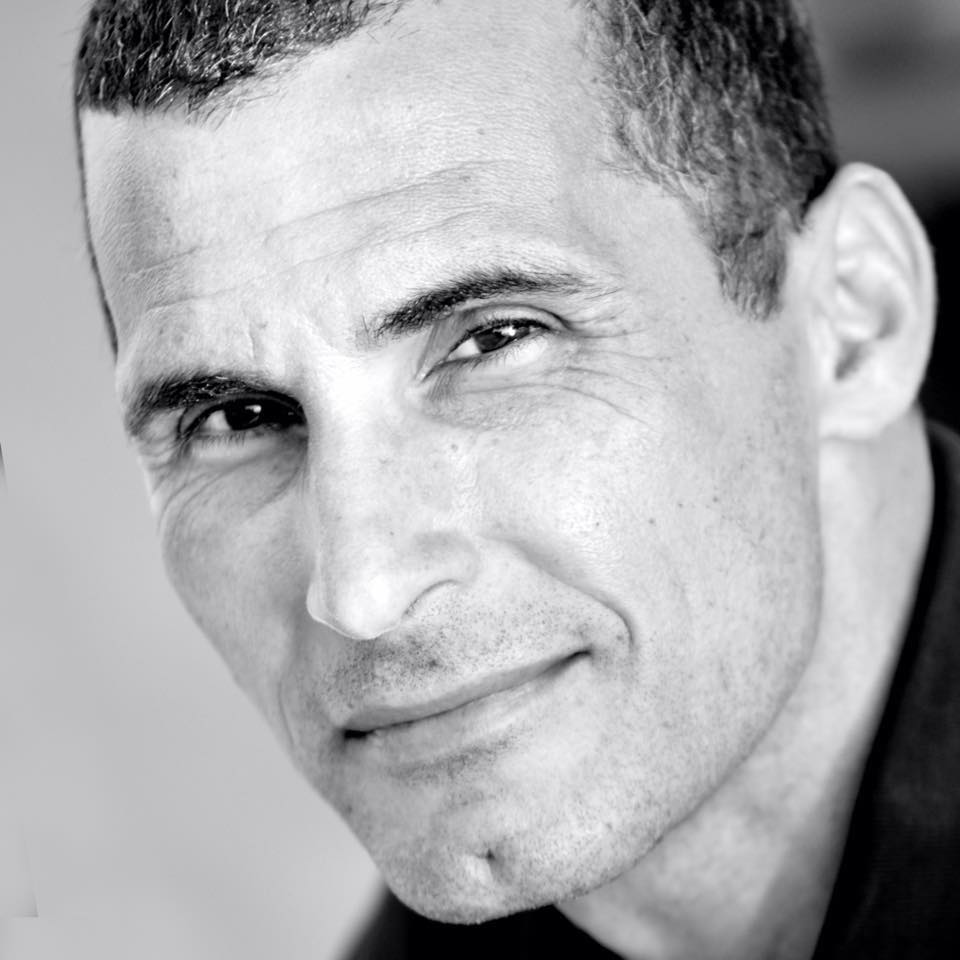 Dr. Dimitrios Argirakos, born in Duesseldorf in 1971, completed a training as a banker and a journalistic traineeship. He studied law, economics and international politics in Germany and the United States. He was e.g. Head of Future and Innovation at WAZ Media Group (today Funke Media Group) and responsible for the digital transformation process and internationalization to Vietnam, Central and Southeastern Europe and Asia, Lecturer for International and European Law at Heinrich-Heine University, Research Associate with special responsibilities at the SPD Faction in the State Parliament of North Rhine-Westphalia, Advisor in the Planning Staff of the German Air Force in the Federal Ministry of Defense, member of the Advisory Council of the Federal Academy for Security Policy under Chancellor Schroeder and under Chancellor Merkel, lawyer for business criminal law at TDWE and publicist. He is a World Young Leader of the Quandt Foundation, Young Leader of the Atlantic Bridge and Manfred Wörner Alumnus of the German Marshall Fund. Today Argirakos is co-founder and managing partner of Rico Jones Consultants, whose clients include the Federal Government of Germany, German Pension Insurance, Postbank, ARD, The Postillion and the DFL / Bundesliga. He is also co-founder and managing Partner of the European Web Video Academy, which founded and organizes the Webvideopreis and which was acquired by Ströer SE & Co. KGaA at the beginning of 2016 by a majority. The Webvideopreis is Europe’s biggest social media award and is considered the « Oscar of the Internet ».