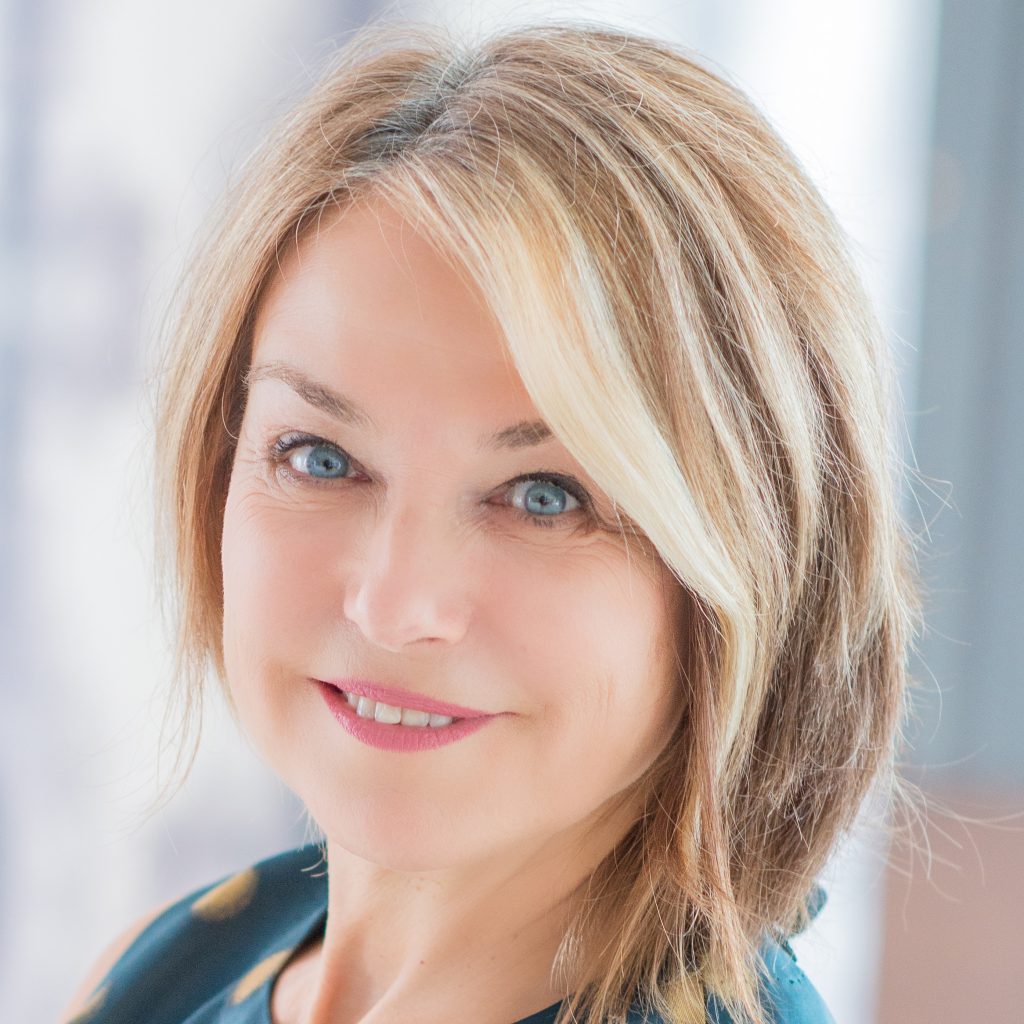 Psychotherapist and New York Times bestselling author Esther Perel is recognized as one of today’s most insightful and original voices on modern relationships. Fluent in nine languages, she helms a therapy practice in New York City and serves as an organizational consultant for Fortune 500 companies around the world. Her celebrated TED talks have garnered more than 40 million views and her international bestseller Mating in Captivity: Unlocking Erotic Intelligence became a global phenomenon translated into 31 languages. Her newest book is the New York Times bestseller The State of Affairs: Rethinking Infidelity (HarperCollins). Esther is also an executive producer and host of the popular podcasts Where Should We Begin? and How’s Work? Her latest project is Where Should We Begin – A Game of Stories with Esther Perel. Learn more at EstherPerel.com or by following @EstherPerelOfficial on Instagram.