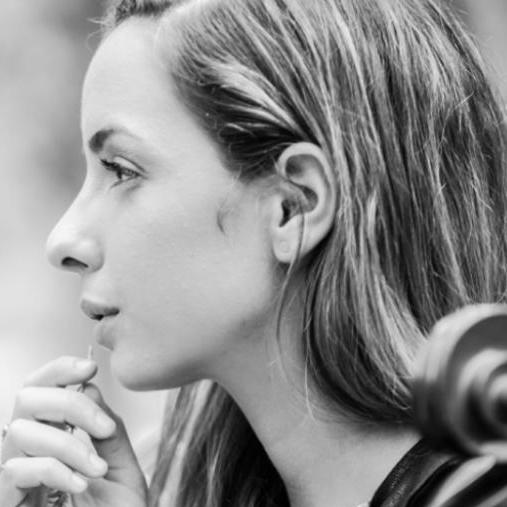 An acclaimed Cellist and a successful Israeli singer songwriter. Hadas has been playing from the age of 8, Performing since the age of 19 and been touring around the world with the band she co-founded – ‘Asaf Avidan and the Mojos’. By the the age of 21 she had already performed some of the world’s prestigious stages, including Carnegie hall, Cannes festival and China’s forbidden city. Hadas escorts Israel top musicians as a singer and a cellist, and Currently working on her 3nd solo album and her international breakthrough. Hadas has performed in theater and movies. The theater show ‘To be Alexander Penn’ was written and inspired by her own personal story. In addition to her musical and acting career, Hadas is a certified Meditation instructor and been leading Meditation retreats around the world. She escorts fellow musicians and artists through creative and inner work processes and overcoming performance and creative barriers.