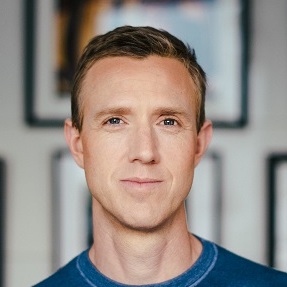 Ian Rogers joined LVMH as Group Chief Digital Officer in October 2015. As CDO Ian is responsible for building group-level digital excellence and accelerating digital transformation for LVMH maisons. A graduate in computer science from Indiana University, Ian Rogers started his career in 1993 as webmaster successively for Beastie Boys and at Winamp (sold to AOL in 1999). In 2001 he founded Mediacode, which was sold to Yahoo! in 2003 where he became VP and General Manager, Music. Ian joined Beats Music as CEO in 2013 and Apple as Senior Director after their acquisition of Beats. Ian contributed to the 2015 launch of Apple Music including Beats1, their digital streaming channel.