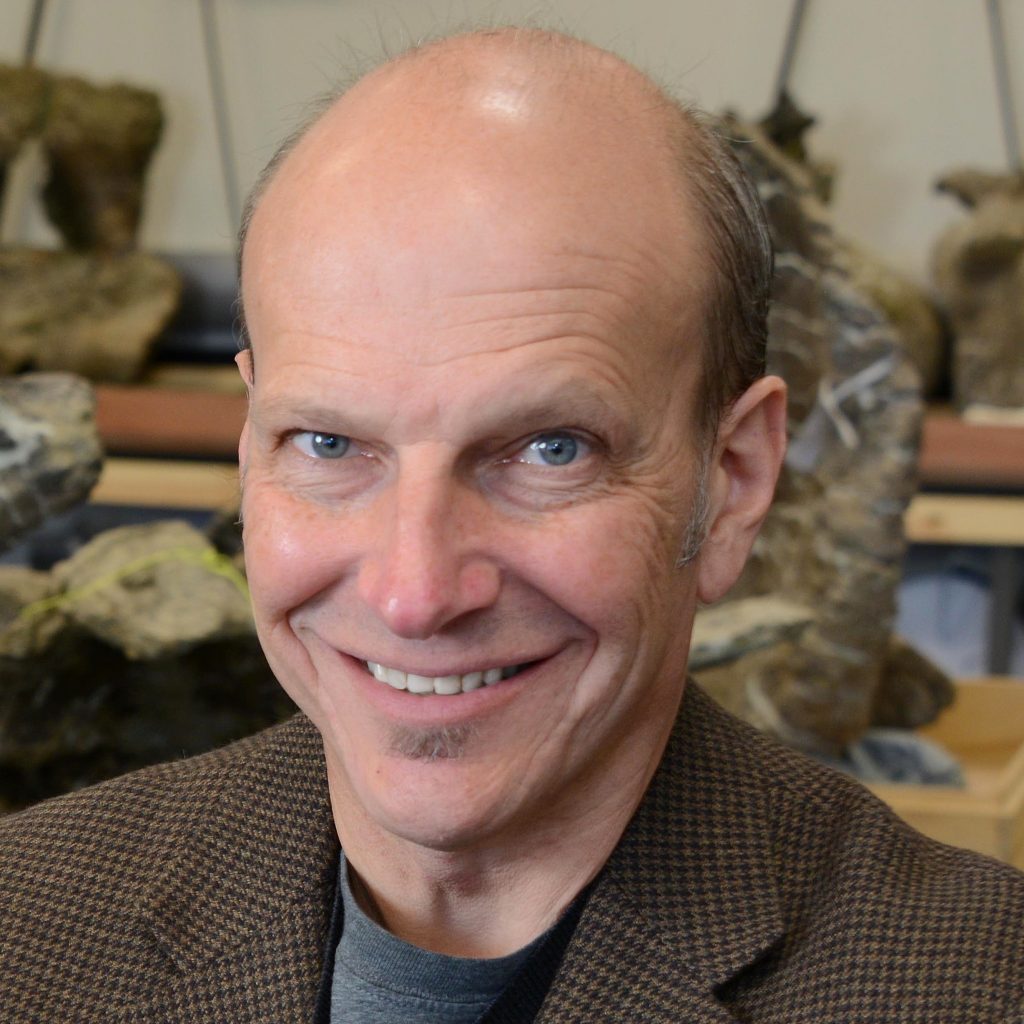 Kenneth Lacovara has unearthed some of the largest dinosaurs ever to walk our planet, including the super-massive Dreadnoughtus, which at 65 tons weighs more than seven T. rex. Through his work, blending exploration with the latest techniques from medicine and engineering, Lacovara portrays dinosaurs as vigorous, competent creatures—the adaptable champions of an age. He has appeared in many television documentaries and his discoveries have landed him three times in Discover magazine’s 100 Top Science Stories of the year and in Time’s Top Stories of 2014. Lacovara was named by Men’s Journal as one of “The Next Generation of Explorers” and he is an elected fellow of the Explorers Club in New York. Dr. Lacovara is the founder and director of the Edelman Fossil Park of Rowan University in New Jersey.