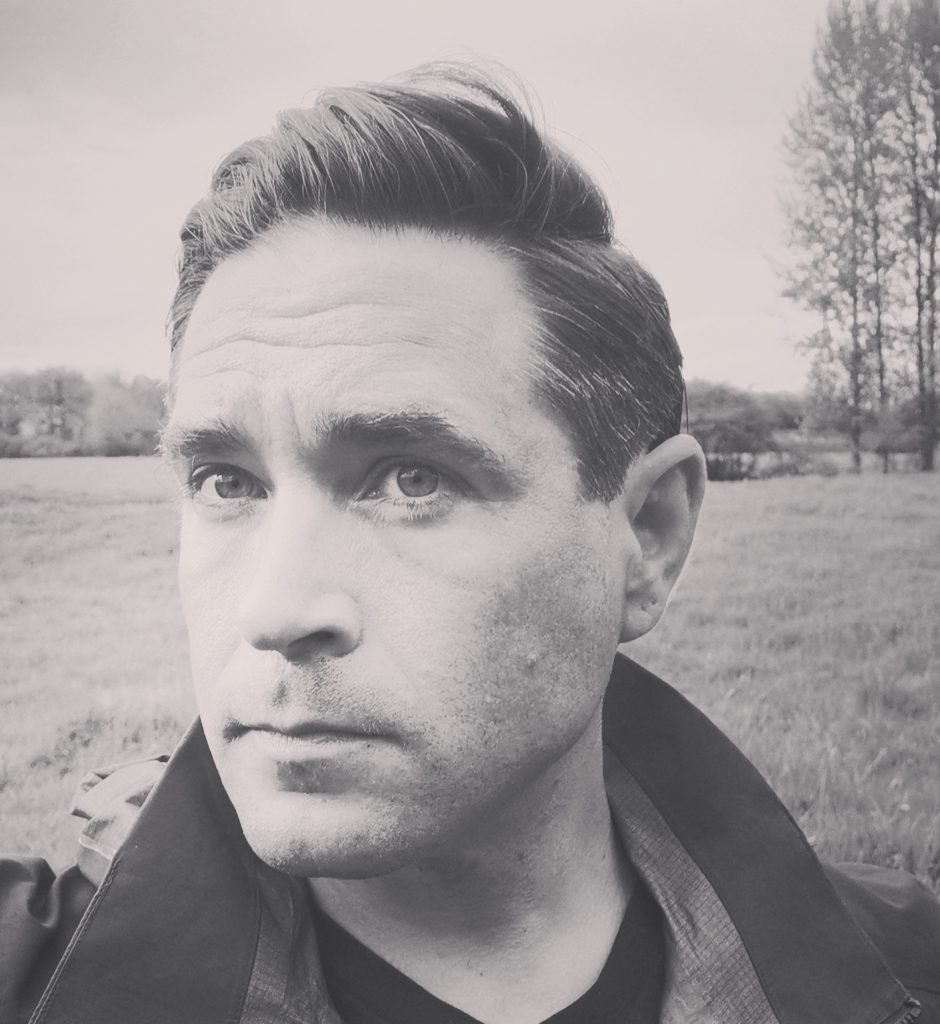 Klint is a former enlisted US Special Forces soldier, combat medic, and survival instructor with a background in Palaeoanthropology and geology. He is currently finishing his Doctoral research in prehistoric archaeology at the University of Oxford. Klint’s research blends experimental archaeology with cognitive studies to understand the evolution of human cognition and intelligence through an understanding of the tools early humans made and how they used them to hunt and trap. Klint has a talent for relaying the epic tale of human evolution in an accessible manner and has been interviewed by numerous media outlets and has hosted for both UK and US based television shows. In addition to his academic work he has recently written an informational children’s book on human prehistory for DK books and also contributed to their “Encyclopaedia of Everything”. Klint also works as a logistics and prehistoric technology consultant for media productions that focus on natural history and human evolution. His research takes him across the globe, which allows him to use his experience with remote fieldwork and photography in a number of different archaeological applications, but his passion is food origins. His side research is into the prehistory of the diverse palate of ingredients, techniques and recipes available to the modern cook on which he is currently writing a book.