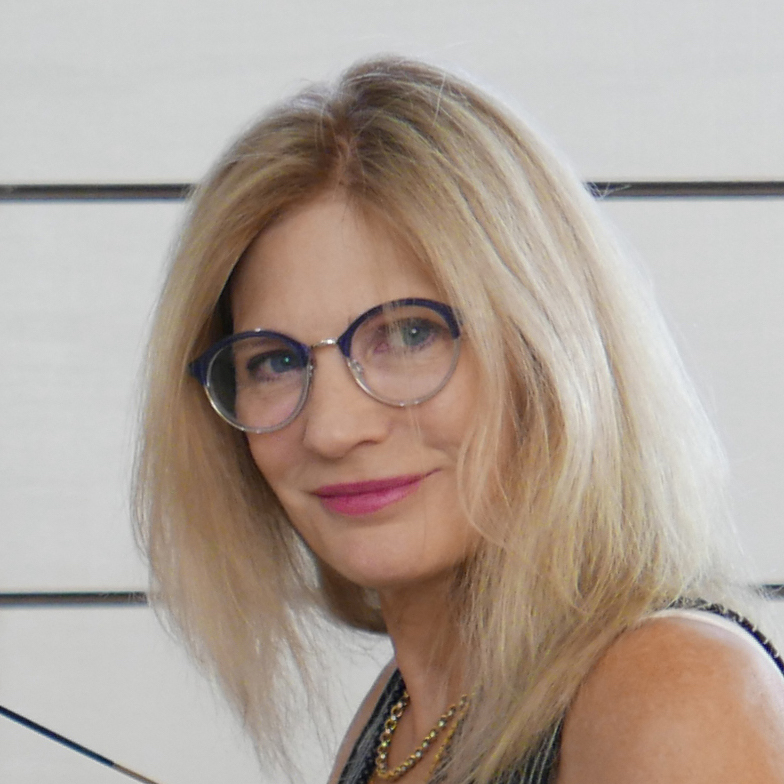 As a figurative narrative artist Lauren Bergman creates stories in paint that reside at the juncture of myth and social realism. Through her personal language of symbols, the paintings explore both female identity and comment on our shifting political and cultural landscape. Beginning as a high school student, Lauren Bergman was involved in art classes at the Corcoran School of Art. Her talents and mature narratives quickly landed her gallery exhibitions in Washington, D.C. at Capricorn Gallery, exhibiting among renowned American realists, including Burton Silverman and Sondra Freckelton. Bergman’s work has been featured in publications ranging from The New York Times to Juxtapoz Magazine. She has had three solo exhibitions at the O.K. Harris Gallery in New York, which represented her for a decade. Other solo and two-person exhibitions include the Makor Gallery and Tria Gallery in New York and the Corey Helford Gallery in Los Angeles. Her many group shows include Plus One Gallery in London, Carl Hammer Gallery in Chicago, and Jonathan Levine Gallery and Claire Oliver Fine Art in New York. Bergman grew up in the Washington metro area, where she studied at the Corcoran School of Art. She earned her bachelor’s degree in fine arts and education from the Univeristy of Massachusets at Amherst, graduating summa cum laude, and her master’s degree at Smith College before relocating to Manhattan to study painting and design at FIT and The Art Students League. Bergman now lives and works in a barn in Saugerties, NY.