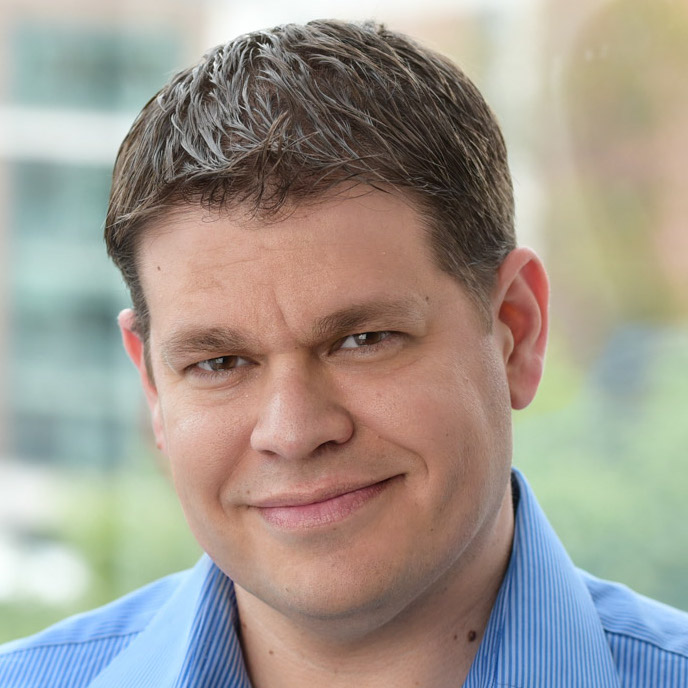 Lior Shiff is a serial entrepreneur and an active angel investor. Lior is a co-founder and the CEO of Tripledot Studios, a London based mobile games company. Until December 2015, he was a co-founder and CEO of Product Madness, a leader in the Social Casino games market. Lior spearheaded the company’s revenues growth from $0 to $200m and led a staff of 160 professionals. Lior oversaw the successful sale of the company to Aristocrat at the end of 2012. Prior to establishing Product Madness, Lior worked at McKinsey & Co. and served in various roles in The Israeli NSA. Lior holds a BA degree in Computer Science, Accounting and an additional BA degree in Psychology all from the Tel Aviv University. He also holds an MBA from Stanford University.