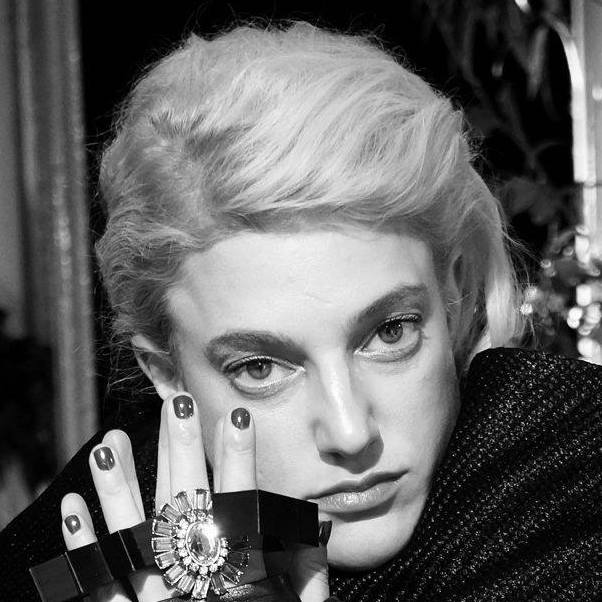 Norwegian born but is living in between Tel Aviv, Israel and Santa Teresa, Costa Rica. Louise was the lead singer and songwriter of the Israeli electronic act Terry Poison for a decade. The band had several hits on national radio and toured the world. When the band stopped performing, Louise created a web development business that is creating websites and content for hotels, shops and other businesses around the world. Missing the stage-life, Louise is currently working on a new music project with a New York-based producer and hope to be releasing music and video in the next months.