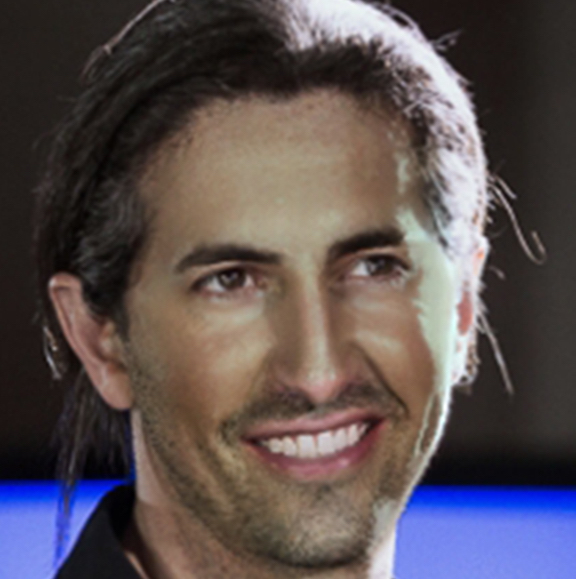 Moran Cerf is a professor of neuroscience and business at the Kellogg School of Management.. Additionally, he is the Alfred P. Sloan screenwriting Professor at the American Film Institute. ​Prior to his academic career, professor Cerf worked as a hacker for nearly a decade, breaking into leading financial and government institutes to test and improve their security. His hacking background has led him to later pursue non-traditional ways to investigate the brain, using methods and techniques that benefit from heavy computational skills and novel research tools. Notably, he has been working with patients undergoing brain-surgery where he studies behavior, emotion, decision making and dreams by directly recording the activity of individual neurons using electrodes implanted in the patients’ brain. He holds multiple patents and his work has been published in wide-circulation academic journals such as Nature, as well as popular science journals such as Scientific American Mind, Wired, New Scientist and more. Additionally, his work has been portrayed in numerous media outlets such as Time, CNN, BBC, Bloomberg, NPR, MSNBC and dozens of others. He has been featured in venues such as the Venice Art Biennial and China’s Art, Science and Technology conference, and has contributed to magazines such as Forbes, The Atlantic, Inc. and others. Professor Cerf has had short-lived careers as a furniture-designer, a pilot, a radio host, and a filmmaker, and he has served on the boards of pharmaceutical, telecom and fashion companies. He is a multiple-times national story-telling champion (’The Moth’), and his public talks at TED, Google Zeitgeist, PopTech, DLD and others have received millions of views and a large following. In addition to his academic career, professor Cerf is a science consultant for various Hollywood films and TV shows (‘Bull’, ‘Limitless’, ‘Falling Water’, and more). Recently, he was named one of the « 40 leading professors below 40”. Most importantly, he is right handed.