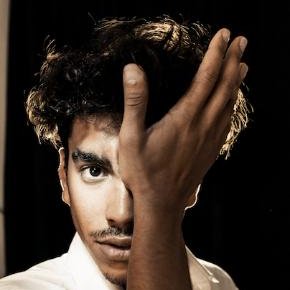 Moulla is a magician who brings a new dimension to magic by adding new technology to his shows.

Moulla is passionate about virtual reality and computer science in general. He is an engineer graduated from ESIEA .  Moulla performs magic shows of a new kind : Augmented Magic shows – shows in which the virtual and the reality are completely connected. This new way of performing magic opens an infinite creation field because the impossible becomes possible.  Moulla imagines, writes, creates and plays his show of Augmented Magic with his team around the world.