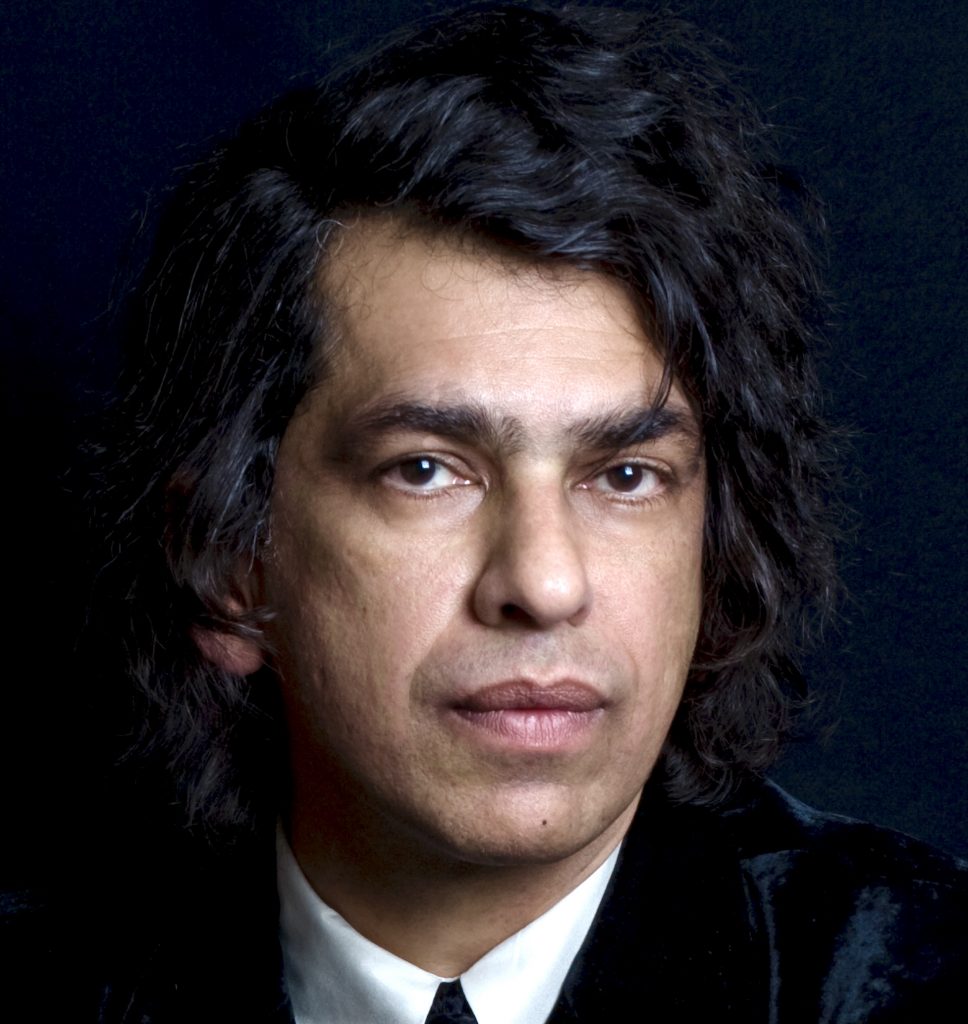 Nusrat is a pioneering media executive, strategic advisor, and filmmaker. He worked at MTV for 20 years and founded MTV World, Viacom’s visionary global division. He is the creator of the award-winning “Rebel Music” and “The Music Experiment,” MTV’s first transmedia live music series. Nusrat was honored by President Barack Obama for his work and called “a sage when it comes to music and pop culture” by MTV founder Tom Freston. His new documentary, “An American Prayer,” recently premiered at the Black Nights Tallinn Film Festival, and will be released in 2022.