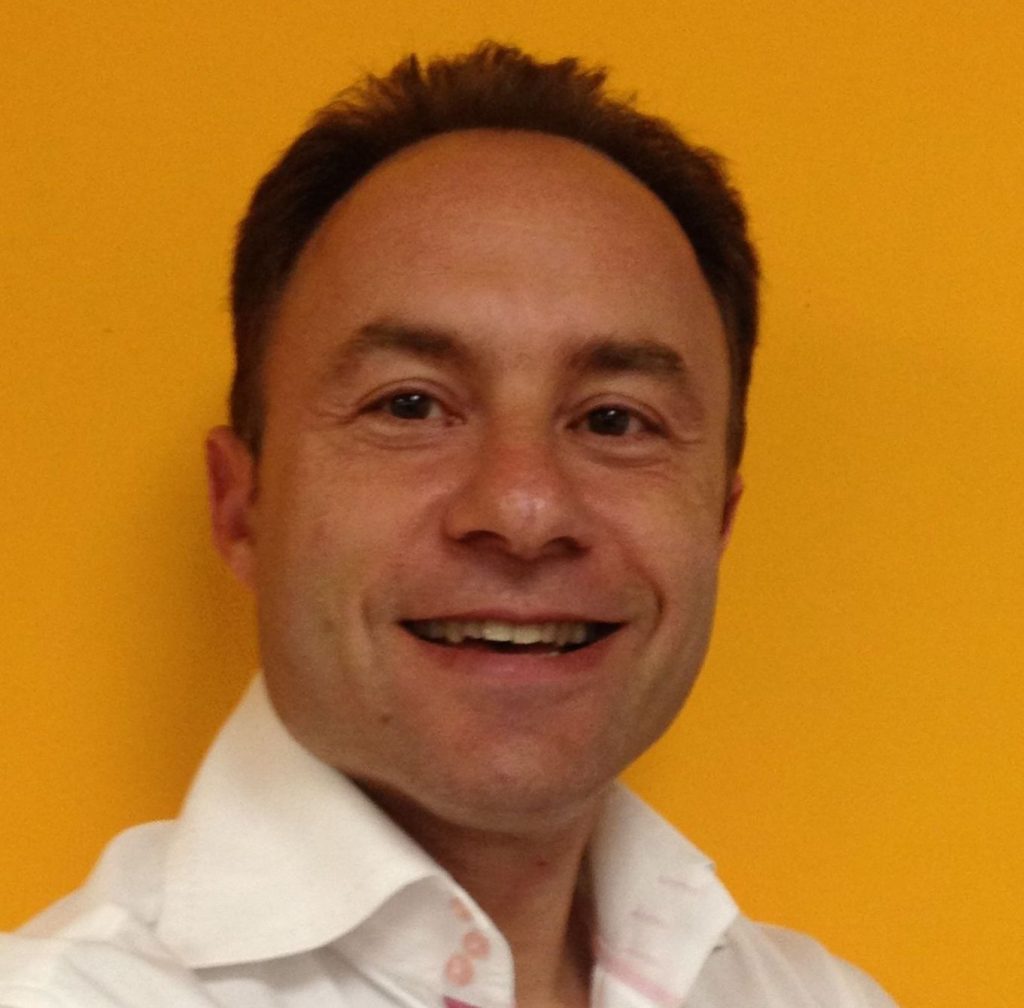 Philippe is a serial entrepreneur turned investor. He cofounded and ran a couple of US tech companies, in the marketing automation SaaS and mobile commerce spaces, which were respectively acquired by Acxiom and Connexity (formerly known as Shopzilla). ​ Philippe is an active angel investor in tech startups. He’s also a Venture Parter at Spider Capital, an early stage SaaS fund, on the Board of Advisors of numerous companies, and a mentor at various tech accelerators. Lastly, he’s a real estate investor/developer mostly in Southern California and in France.