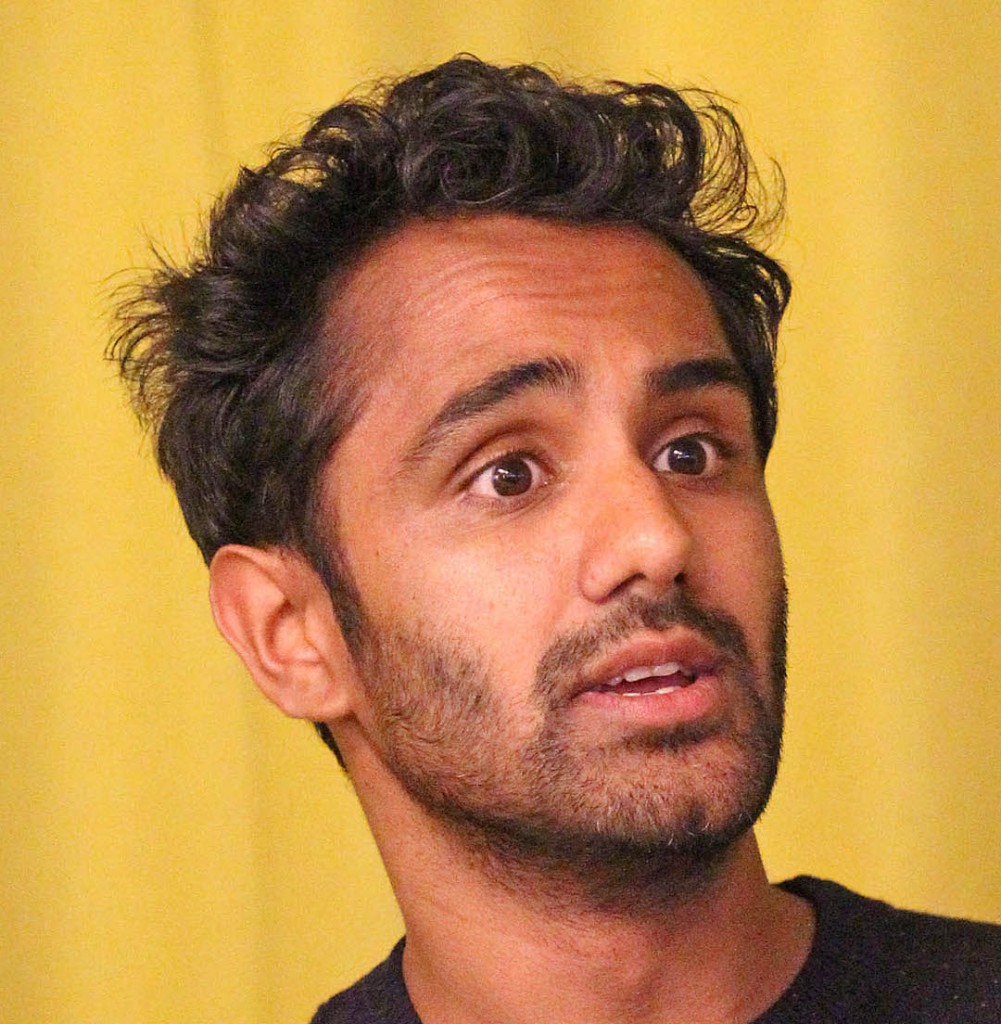 Rohan Silva is the co-founder of Second Home, the world’s leading creative accelerator. Rohan was previously Senior Policy Adviser to the Prime Minister, where he worked across all areas of policy, but was particularly passionate about enterprise, innovation and technology. He was responsible for developing key policies to improve the environment for enterprise in the UK, such as the Entrepreneur Visa, Entrepreneur Relief, angel investment tax breaks, and the Government’s Open Data agenda. In addition, Rohan created the Government’s Tech City initiative, which supports the growth of the technology cluster in East London