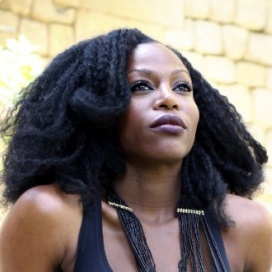 Taiye Selasi is, among other lesser things, a storyteller. Born in the UK, raised in the US, educated at Yale and Oxford, Selasi is spectacularly inept at answering the question ‘Where are you from?’ Instead she’s devoted her post-academy recovery to publishing novels, giving TED talks, creating television series, mastering vegan cooking and inventing terms. Two of the latter — ‘Afropolitan’ and ‘Multi-Local’ — have touched the lives of millions of people. A storyteller can ask for no more.