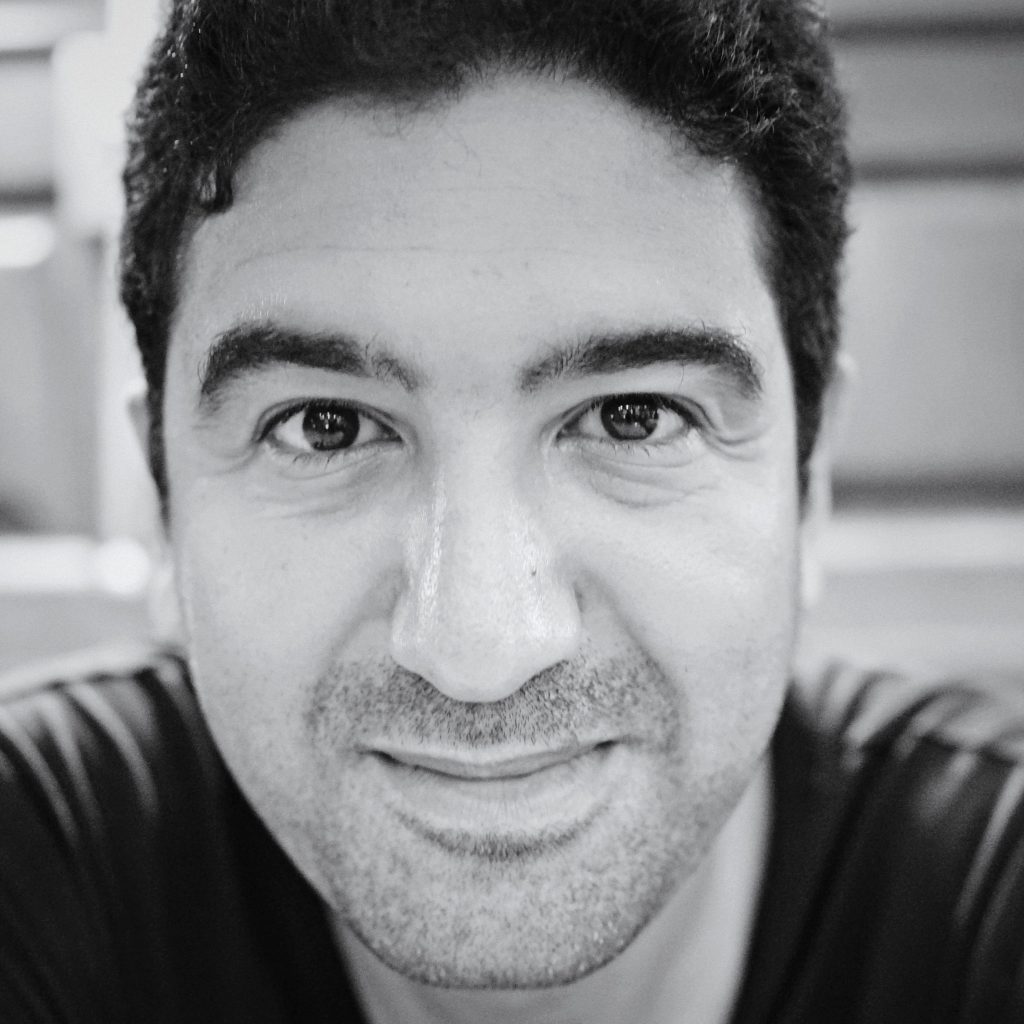 Tariq KRIM is a tech entrepreneur and philosopher based in Paris with strong interest in art and social changes. As the founder of dissident.ai, he is also one of the main advocates of the Slow Web Movement A serial entrepreneur and angel investor, Tariq has a passion for building highly disruptive consumer products. Previously, he was the founder and CEO of Jolicloud, a pioneer in personal cloud computing. Prior to Jolicloud, Tariq founded Netvibes, the personal startpage used by millions of people around the world. Tariq was also an advisor on technology to the French Government. A thought leader and regular speaker at global technology and media conferences, he was recognized by MIT Technology Review as one of the world’s “Top Innovators Under 35” (2007), by the World Economic Forum as a Young Global Leader (2008), and was honored by the President of France as “Chevalier des Arts et des Lettres.” As a former journalist, Tariq has been a keen observer of the Web since its genesis. He graduated from University Paris VII Jussieu, ENST (Telecom ParisTech) and the Harvard Kennedy School.