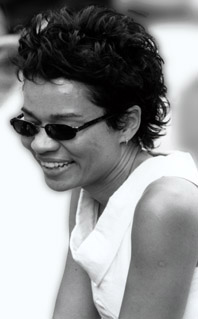 Tessa McWatt is the author of five novels and There’s No Place Like…a novella for young adults. Her second novel, Dragons Cry, was shortlisted for the City of Toronto Book Awards and the Governor General Awards of Canada. Her other novels include This Body (HarperCollins 2004 and Macmillan Caribbean 2005), Step Closer (HarperCollins 2009), and Vital Signs (Random House Canada, 2011 and William Heinemann 2012), which was nominated for the 2012 OCM Bocas Prize for Caribbean Literature. She teaches creative writing at the University of East London, where she leads the MA Writing: Imaginative Practice.
She has recently had a best-selling Kindle Singles on Amazon entitled The Taste of Marmalade.