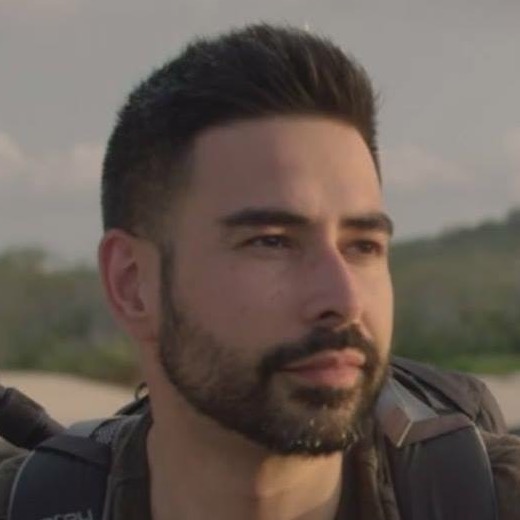 Carlos Toro is the founder of Steer, a multimedia studio specializing in cinematic video production. In 2015 he was awarded the Blue Ocean filmmaker of the year award, by Albert II, Prince of Monaco, for his short film The Edge, which explored humanity’s impact on the natural world. He’s directed and served as underwater cinematographer for several shows for Discovery channel and National Geographic around the issues of ocean health and conservation. His primary motivation has been to leverage the power of film, to bring issues to light around human rights, ocean health and planet sustainability. Carlos is currently executive producing a testimonial series with the United Nations Development Program, to promote the Lion’s Share program, which asks companies who use animal imagery in their marketing to contribute a very small portion of their media spend to worldwide conservation efforts.