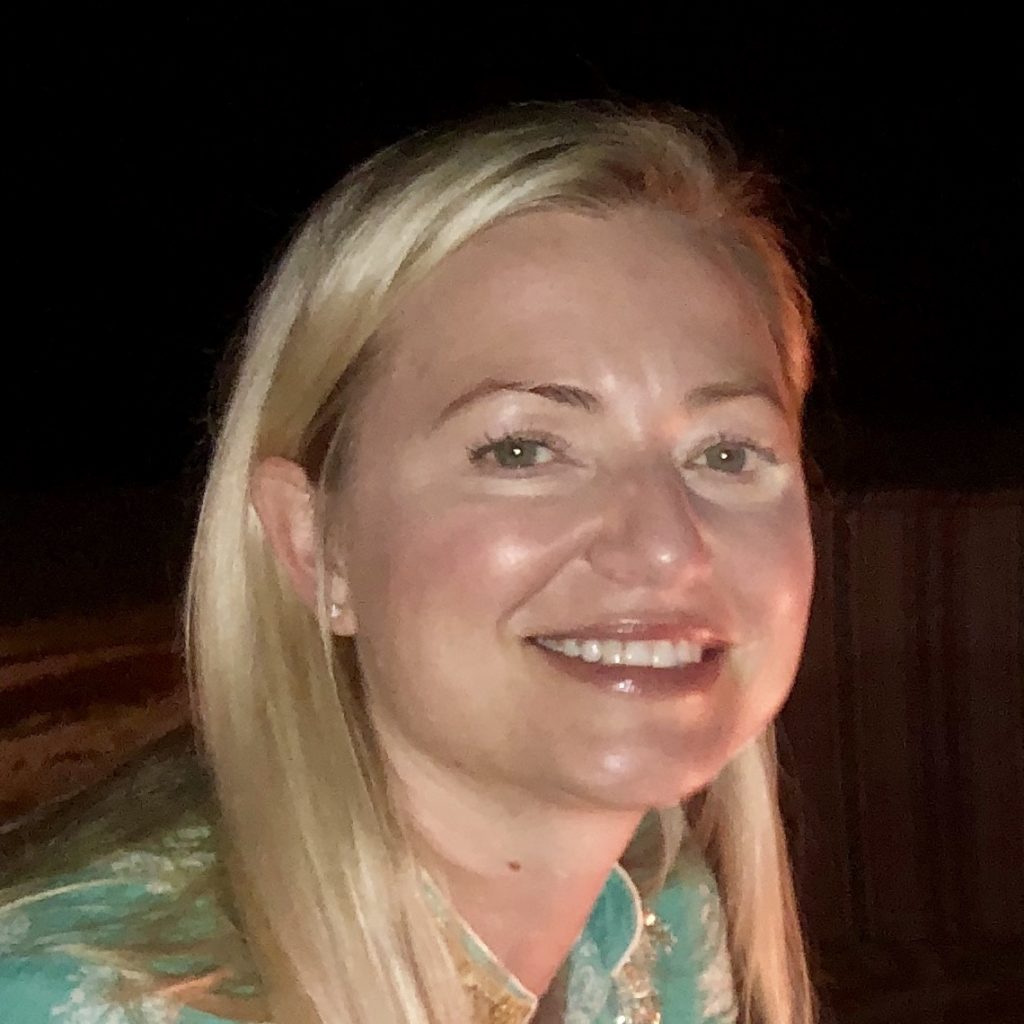 Holly Morse is a mother, author and entrepreneur born in Bangkok, Thailand and raised in Pebble Beach, California. She attended The American School in Switzerland and Wheaton College. Her great-grandfather S.F.B. Morse II was the founder of The Pebble Beach Company which developed and owned much of the Monterey Peninsula and launched Holly into her real estate career. For over a decade, Holly was one of the top commercial real estate brokers with Cushman & Wakefield, representing companies such as Disney Feature Animation, MTV and Miramax from coast to coast. When her sons were born, Holly authored a guide book for parents in the DC Metro Area, City Baby DC, which was published by Rizzoli & Random House and is now on its third edition. Off the success of her book, Holly wrote for The Washingtonian, DC Magazine and The Washington Post in addition to having a weekly segment on ABC7. Holly relocated to Austin in the Fall of 2015 with her husband Spencer Wells, and is Managing Director of Shambhala Expeditions, a luxury travel company. Holly is an avid traveler, loves to cook (and eat), and most importantly loves spending time with her family.