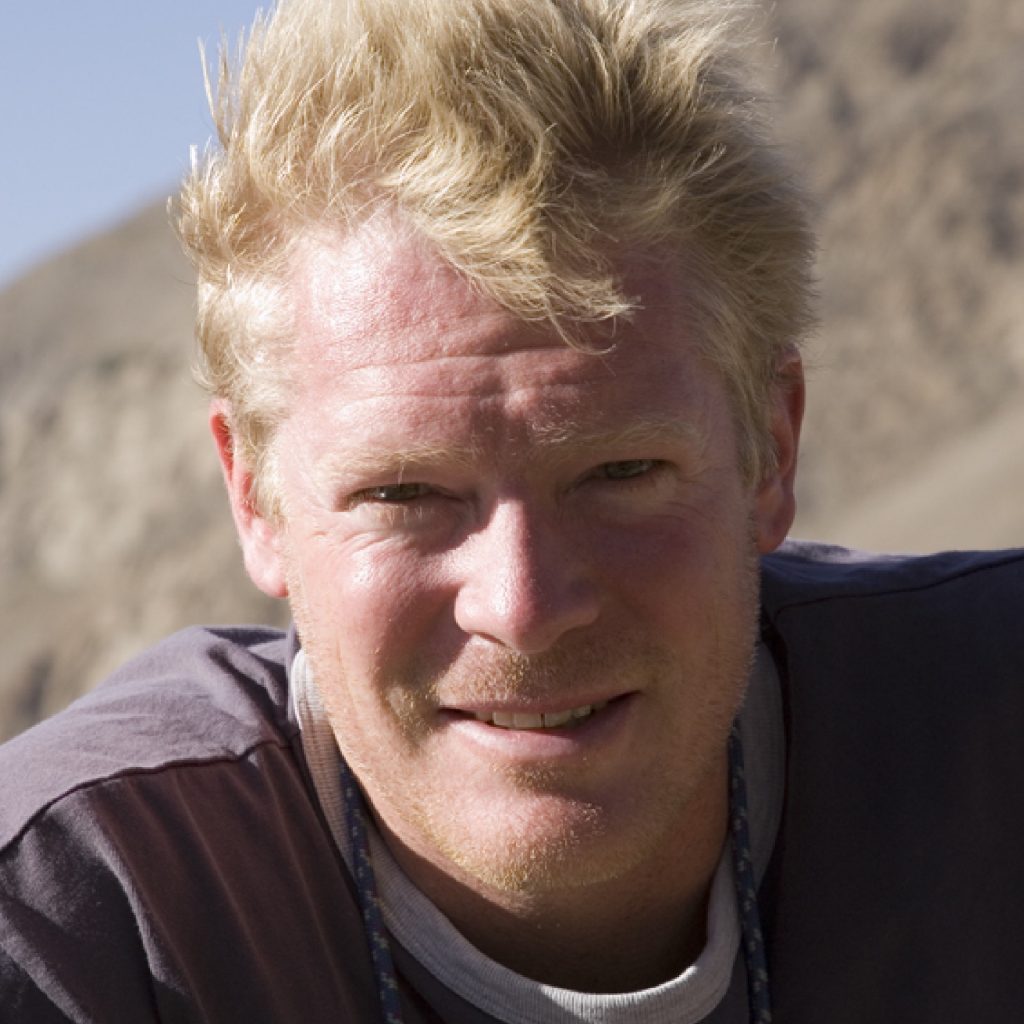 Spencer Wells is a geneticist, anthropologist, author and entrepreneur. For over a decade he was an Explorer-in-Residence at the National Geographic Society and Director of the Genographic Project, which collected and analyzed DNA samples from hundreds of thousands of people around the world in order to decipher how our ancestors populated the planet, in the process launching the consumer genomics industry. Wells graduated Phi Beta Kappa from the University of Texas at Austin, received his Ph.D. from Harvard University and conducted postdoctoral work at Stanford and Oxford. He has appeared in numerous documentary films and is the author of three books, The Journey of Man, Deep Ancestry and Pandora’s Seed. His work has taken him to more than 100 countries, where he has collaborated with everyone from heads of government and Fortune 500 corporations, to tribal chieftains eking out a precarious living in places as remote as Chad, Tajikistan and Papua New Guinea. He lives in Austin, Texas, where he is founder and CEO of consumer genomics startup Insitome, an adjunct Professor at the University of Texas and owner of the iconic blues club Antone’s.