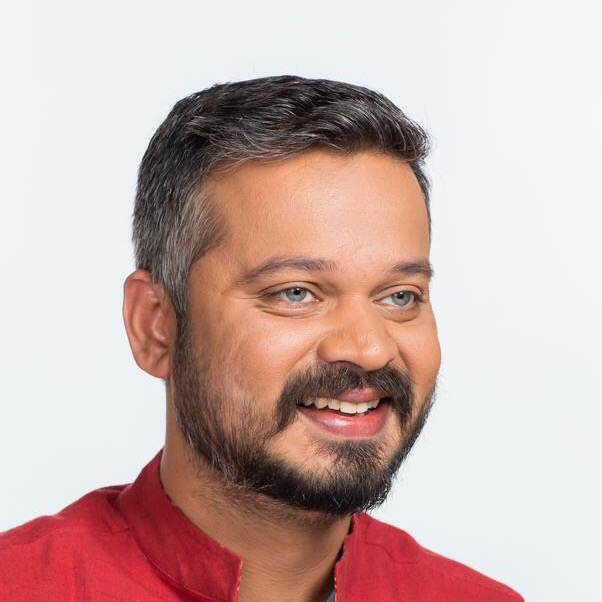 Nikhil Velpanur is Associate director at Garage5B, a new ventures lab of Dr. Reddy’s limited, exploring the idea of disruption. He comes with a background of 14 years as an entrepreneur, technologist, designer and maker. He has been recognised as a TED fellow and part of the founding team of the INK conference, having started the INK fellows program and developing the community. In his past he has run a media company publishing a 8000 copy/month magazine, launched India’s first indigenously developed 3D printer Brahma3, built a product that makes poems from random tweets, open source tools for wildlife to alleviate human-animal conflict, and involved in the founding and cofounding of multiple companies and nonprofits. He has lived and worked across South East Asia, being part of various efforts, movements, nonprofits and advises, mentors and angel invests in hard science and agriculture startups.